Felon in Posession of a Firearm

Possession of a firearm by a prohibited person is a federal crime charged under 18 U.S.C. § 922(g). The crime is punishable by up to 10 years in federal prison. It applies to both firearms and ammunition. This charge is commonly referred to as felon in possession, although it may be applied to people who have no prior felony conviction.

A “prohibited person” means the crime is applicable to any of the following person:

This crime is also punishable at the state level. Accordingly, it is not uncommon to be charged with the same firearm offense in California state and federal court. 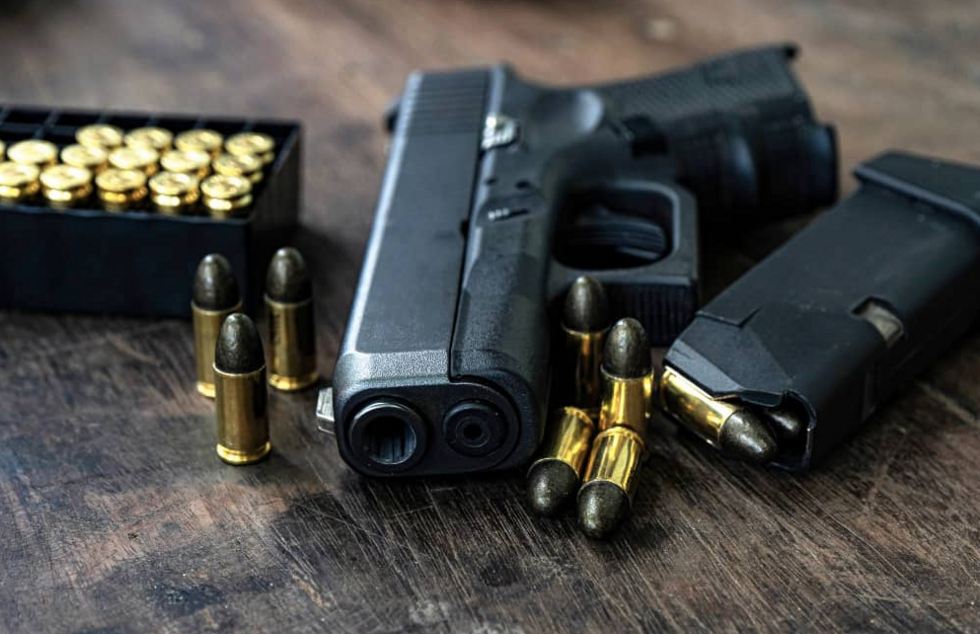 What is the Government Required to Prove?

In order to be convicted of felon in possession of a firearm, the prosecutor must prove the following elements beyond a reasonable doubt:

What is the Punishment for Felon in Possession of a Firearm?

However, you may be subjected to a mandatory minimum sentence of 15 years if you have three (3) or more prior convictions for:

What are the Legal Defenses?

You may be justified in possessing a firearm if it was necessary to prevent a greater wrong. To succeed on this defense, you must prove:

In many instances, law enforcement discover a firearm in your home, vehicle, or on your person. The reason for the detention or the search will be a pivotal issue. If a constitutional technicality is discovered via unlawful search or detention, then the firearm will be excluded and the prosecution will be unable to proceed with their case.

Examples of Felon in Possession of a Firearm

If the government has charged you with possession of a firearm as a convicted felon as a federal crime, then contact us today to schedule a free confidential consultation. Speak with an experienced and respected Los Angeles federal criminal defense attorney. Early intervention by an experienced lawyer can mean the difference of serving time in prison or having your case rejected entirely from prosecution. We are located in Orange County, but handle cases all over California including Santa Ana, Los Angeles, Riverside, San Diego, Fresno.

[1] See 18 U.S.C. § 922(g)(1)-(9) – (“It shall be unlawful for any person— (1) who has been convicted in any court of, a crime punishable by imprisonment for a term exceeding one year; (2) who is a fugitive from justice; (3) who is an unlawful user of or addicted to any controlled substance (as defined in section 102 of the Controlled Substances Act (21 U.S.C. 802)); (4) who has been adjudicated as a mental defective or who has been committed to a mental institution; (5) who, being an alien— (A) is illegally or unlawfully in the United States; or (B) except as provided in subsection (y)(2), has been admitted to the United States under a nonimmigrant visa (as that term is defined in section 101(a)(26) of the Immigration and Nationality Act (8 U.S.C. 1101(a)(26))); (6) who has been discharged from the Armed Forces under dishonorable conditions; (7) who, having been a citizen of the United States, has renounced his citizenship; (8) who is subject to a court order that— (A) was issued after a hearing of which such person received actual notice, and at which such person had an opportunity to participate; (B) restrains such person from harassing, stalking, or threatening an intimate partner of such person or child of such intimate partner or person, or engaging in other conduct that would place an intimate partner in reasonable fear of bodily injury to the partner or child; and (C) (i) includes a finding that such person represents a credible threat to the physical safety of such intimate partner or child; or (ii) by its terms explicitly prohibits the use, attempted use, or threatened use of physical force against such intimate partner or child that would reasonably be expected to cause bodily injury; or (9) who has been convicted in any court of a misdemeanor crime of domestic violence, to ship or transport in interstate or foreign commerce, or possess in or affecting commerce, any firearm or ammunition; or to receive any firearm or ammunition which has been shipped or transported in interstate or foreign commerce.”)

[3] See 18 U.S.C. § 924(e)(2)(B) – (“the term “violent felony” means any crime punishable by imprisonment for a term exceeding one year, or any act of juvenile delinquency involving the use or carrying of a firearm, knife, or destructive device that would be punishable by imprisonment for such term if committed by an adult, that— (i) has as an element the use, attempted use, or threatened use of physical force against the person of another; or (ii) is burglary, arson, or extortion, involves use of explosives, or otherwise involves conduct that presents a serious potential risk of physical injury to another.”)