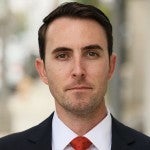 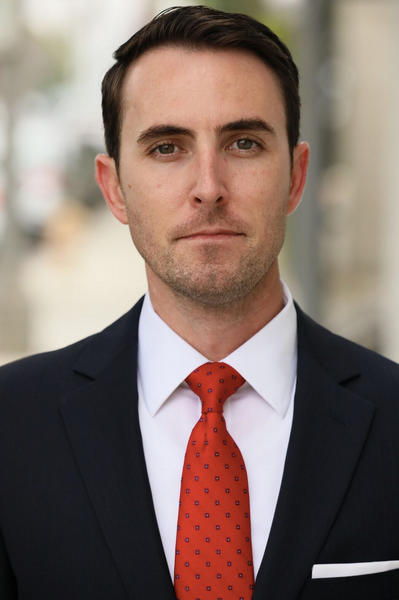 John Rogers is a State Bar Board Certified Specialist in Criminal Law. This distinction has only been achieved by less than 2% of practicing criminal defense attorneys in California. He was named “Top 40 Under 40” by the National Trial Lawyers Association and he has been selected as a “Rising Star” by Super Lawyers Magazine for the last three consecutive years.

He is a criminal defense attorney in Orange County and Los Angeles, but he represents clients charged with federal crimes nationwide. He made a name for himself in 2018 by earning one of the largest criminal jury acquittals in Los Angeles for that year. John obtained a Not Guilty verdict for his client who stood trial on five-counts of attempted murder. John has also earned impressive results for his clients charged with money laundering, drug trafficking, bribery, tax crimes, bank fraud, wire fraud, and federal firearm charges.