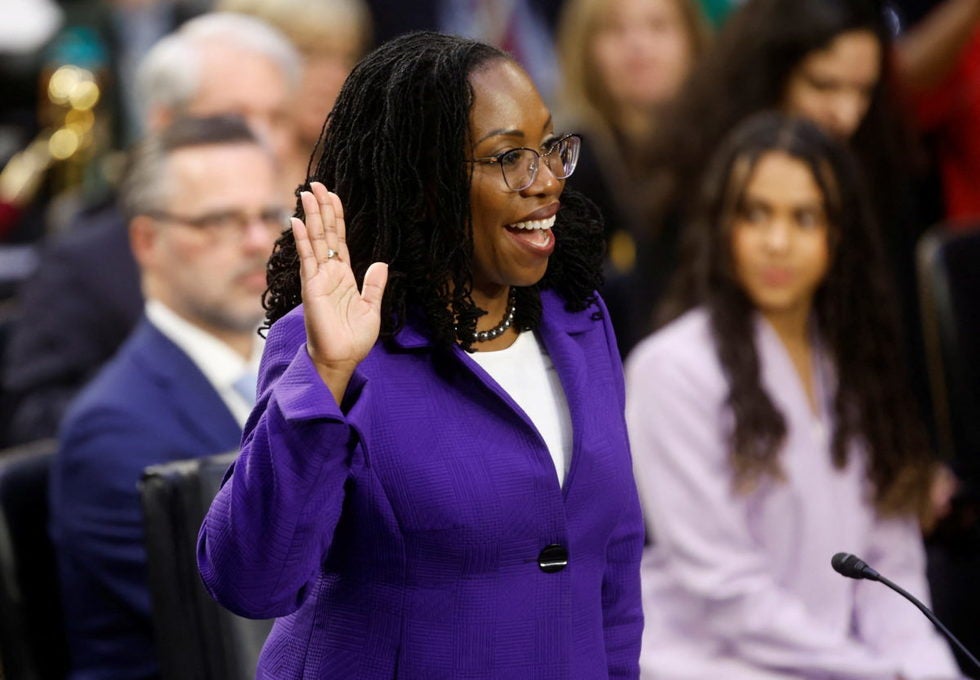 Senate Majority Leader Chuck Schumer said, “This is a great moment for Judge Jackson, but it is a greater moment for America as we rise to a more perfect union.”

Only five women have served on the Supreme Court – Ruth Bader Ginsburg, Sandra Day O'Connor, Sonia Sotomayor, Elena Kagan, and Amy Coney Barrett. Jackson is also the only justice to serve as a public defender. The democrats have stated that her experience is more evidence that Justice Jackson will being a new perspective to the historically homogeneous court.

If you are under investigation for a federal crime, then contact our office today to consult with an experienced federal criminal defense attorney.